Pushing the boundaries in green energy

Corporate Governance plays a key role in our business operations and decision making. Our key policies are set out below: 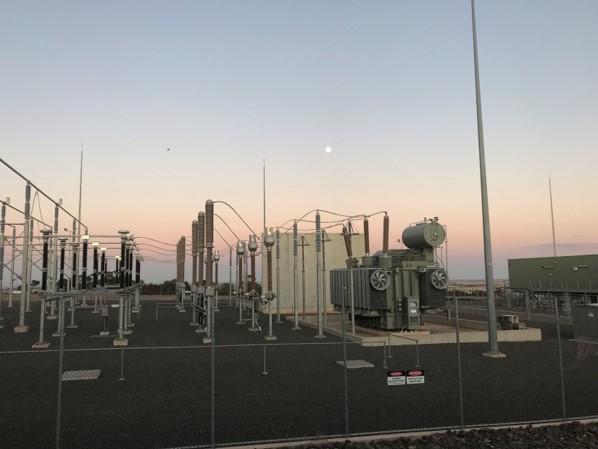 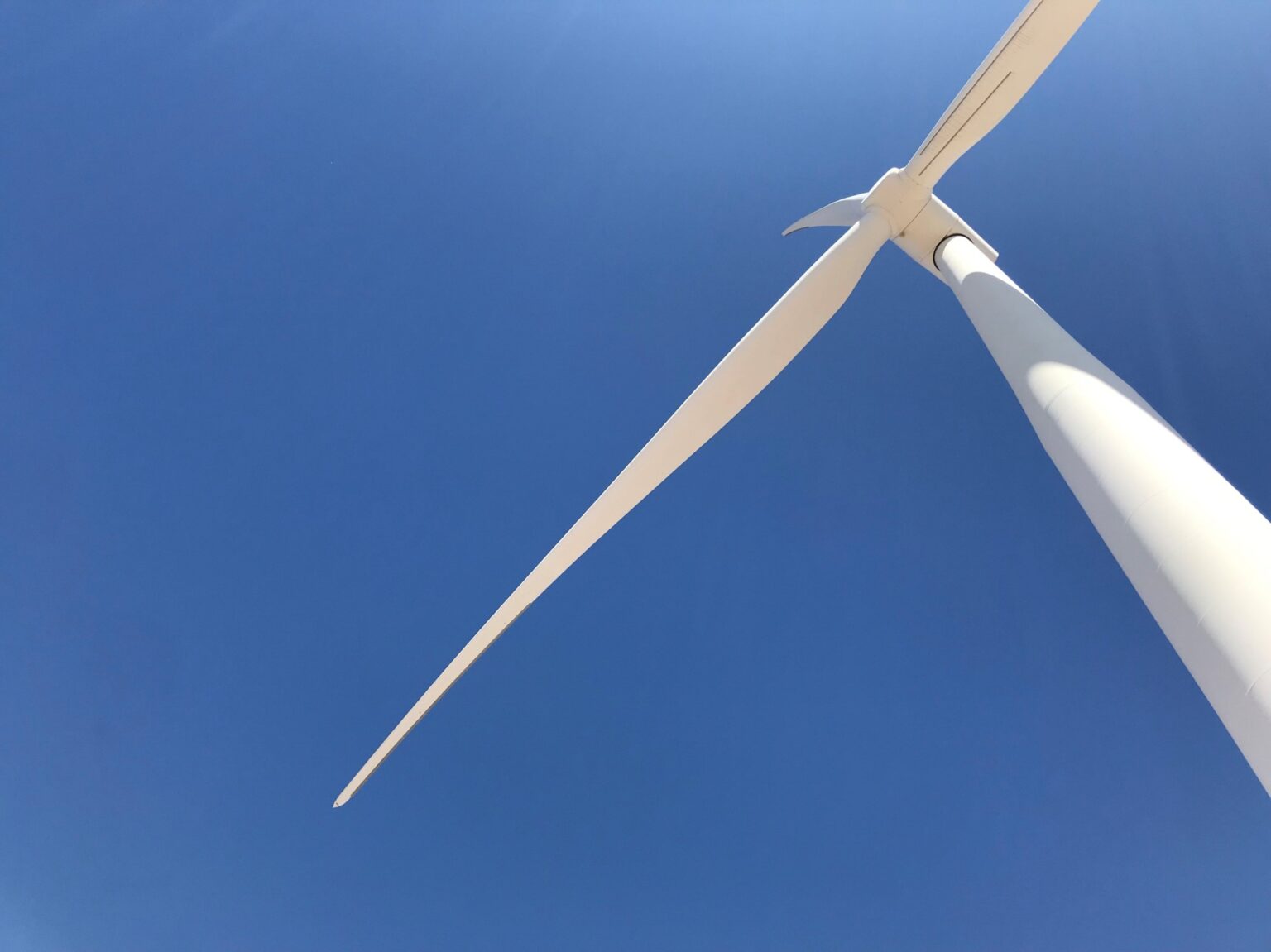 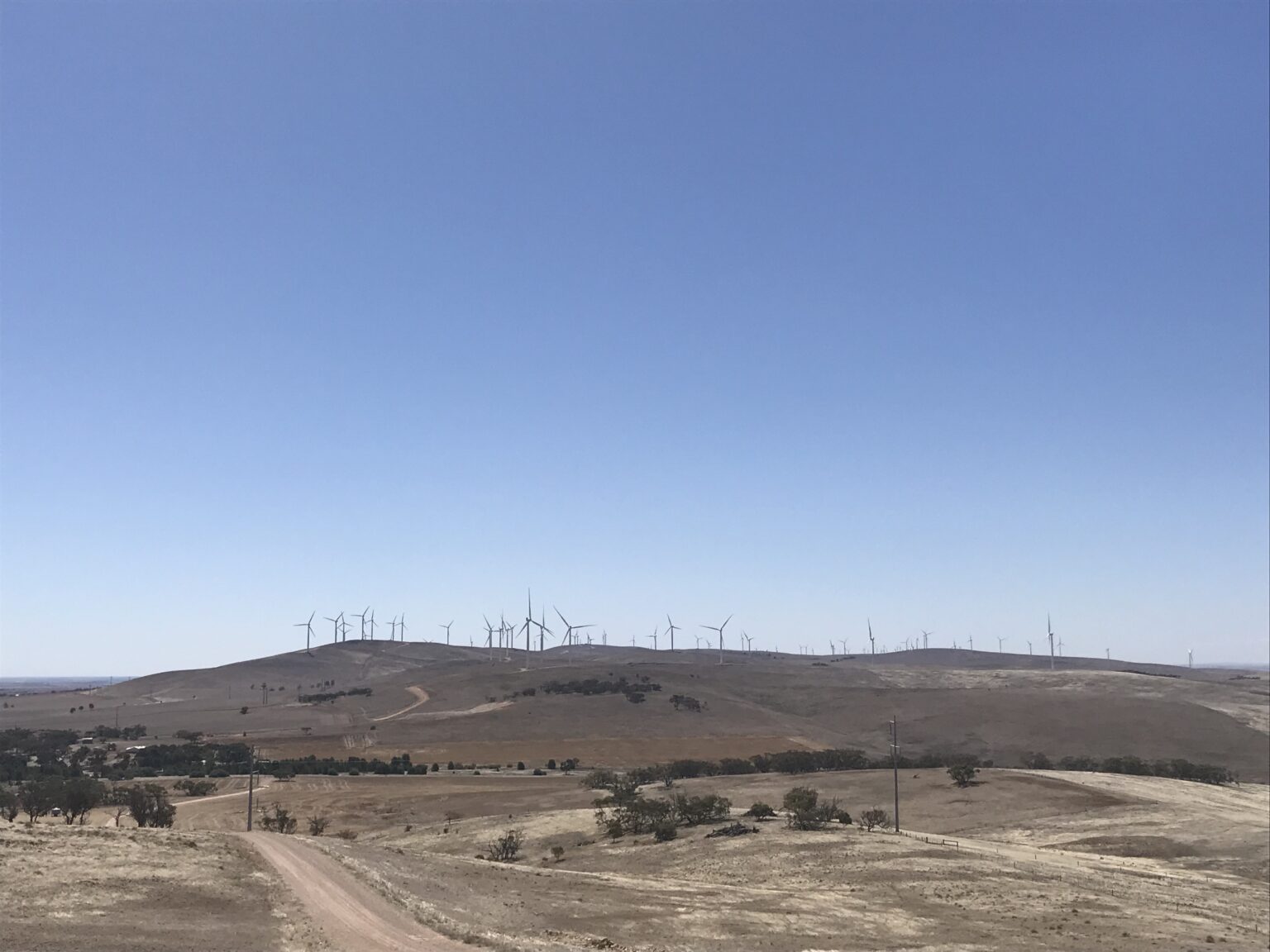